Chrome will be free from cookies by 2024, according to Google 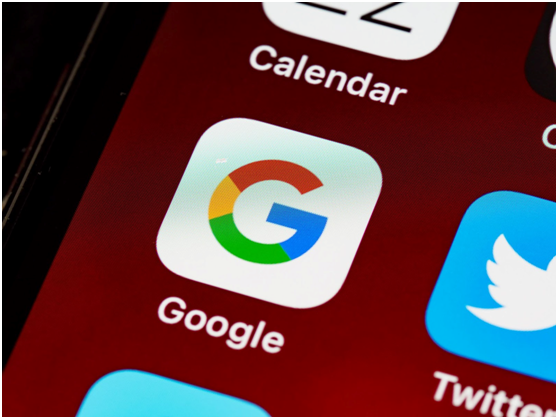 Google has postponed its intentions to gradually stop using third-party cookies used by websites to remember user settings and track online behavior. In a blog post, Anthony Chavez, Google's VP of Privacy Sandbox, said that the firm is now aiming for the "second half of 2024" as the deadline for implementing a substitute solution. In June of last year, Google announced that cookies would lose their value by the second half of 2023.

Google started making moves to abandon cookies in 2019 when it unveiled a long-term plan to switch to more private methods of tracking online users. The keystone is Privacy Sandbox, a project that seeks to develop online standards that support advertising without using so-called "tracking" cookies. The U.K.'s Competition and Markets Authority (CMA) stated intentions to concentrate on Privacy Sandbox's possible effects on both publishers and users in January 2021.

Additionally, on March, 15 attorneys general from US states and Puerto Rico modified an antitrust case that had been filed in December, claiming that the Privacy Sandbox improvements would force advertisers to employ Google as a middleman in order to advertise. In a previous agreement, Google and the CMA agreed to work together to "resolve issues" and regularly engage with and update both the CMA and the U.K.'s Information Commissioner's Office on the development and distribution of Privacy Sandbox in Chrome. Meanwhile, Chavez claims that starting in August, Google would extend a trial of its Privacy Sandbox technology to "millions" of Chrome users. The trial population will then progressively grow during the next year and until 2023, with people who do not want to participate will have the opportunity to opt-out.

A person's web history can be captured via tracking cookies, which are used to target adverts, and they can be active for years without the user's knowledge. In order to assess a user's online behavior and provide a "privacy-preserving" ID that marketers may use for targeting, Privacy Sandbox suggests employing an in-browser technique called Federated Learning of Cohorts (FLoC). The Electronic Frontier Foundation has compared FLoC to a "behavioral credit score" and said that while Google says FLoC is more anonymous than cookies, it is actually "the reverse of privacy-preserving technology."

Regulators are now looking into whether Google's ad tech goals are anticompetitive as a result of Privacy Sandbox. Google anticipates that Chrome will introduce and broadly support Privacy Sandbox APIs by the third quarter of 2023. It is essential to enhance individual privacy while providing companies with the resources they need to succeed online in order for the open web to thrive in the future. The web community will continue to listen to comments as these APIs are tested and adjusted accordingly. The decision by Google to phase out cookies is similar to those taken by Apple Inc., which last year shocked the online advertising industry by limiting marketers' access to user data in its iOS operating system. However, other experts are concerned that Google's decision to eliminate cookies will boost its dominance in the market for digital advertising, where it already holds a strong position, at a time when internet companies are coming under increasing antitrust investigation.