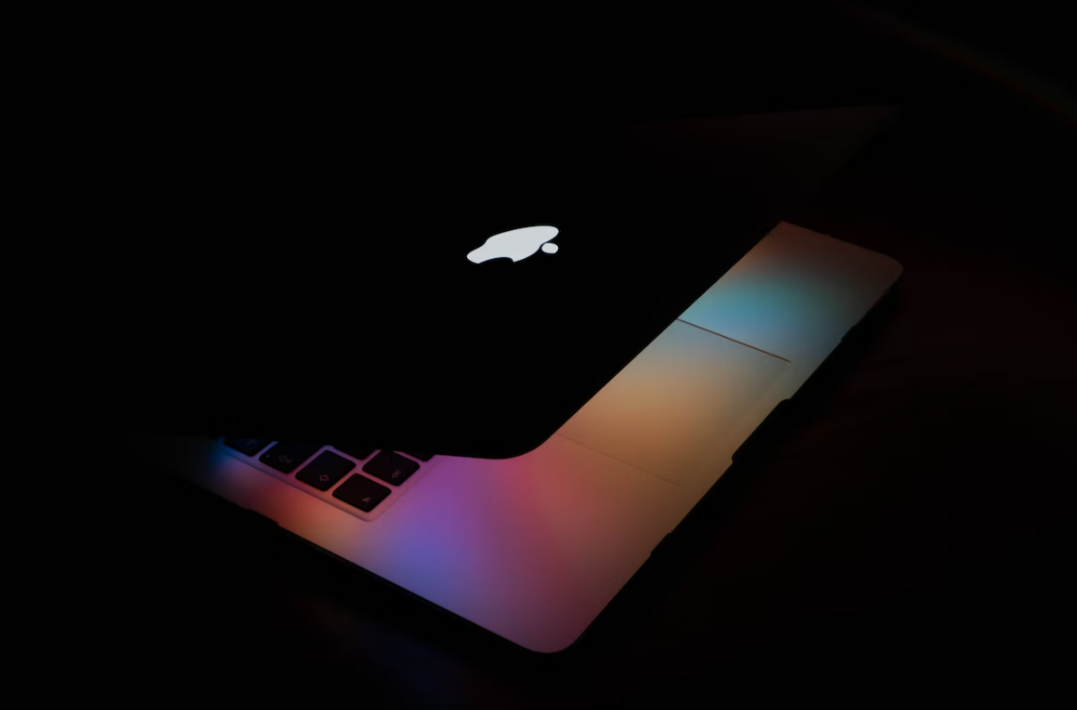 Apple is finally updating the limitations put on developers in its App Store policies. The tech giant revealed the 'largest change to App Store pricing' while providing developers additional control and freedom over pricing on the App Store globally.

Apple is now offering developers 700 new price points with new pricing features to allow them to charge different fees for their Apps in different nations or regions on the App Store. Additionally, developers are gaining control over managing changes in foreign exchange rates and other factors. The change is anticipated to benefit developers as they will now have more control over their Apps' pricing across 175 storefronts and 45 different currencies.

Prices On The App Store Are Now More Flexible For Developers

Last year, Apple declared that it would offer new App Store pricing point options as a part of its agreement with a class-action lawsuit launched by US developers. According to the new update, all developers can choose from 700 distinct price points, almost 10 times the number previously available for most Apps.

The new pricing options are accessible for subscription-based applications as of now. In-app purchases and all other Apps will be able to use them by the beginning of 2023 spring. Additionally, subscription App creators will be able to 'manage prices and taxes across marketplaces more effortlessly.

Apple has a history of applying strict pricing policies to its App Store, believing that this ensures a consistent user experience. However, as the App industry changed away from paid app downloads in favour of subscription-based monetisation, developers started to seek more flexibility in pricing. Frequent competitors of Apple, such as Spotify, stated that Apple's 2016 initiative to reduce the price of subscription Apps from 30% to 15% in 2 years didn't go far enough because the firm was unable to offer clients discounts or special offers at various price points Apple wanted to set due to Apple's price rules.

However, upcoming laws may require Apple to permit side-loading or installing programmes on the company's devices without using the App Store by compelling Apple to make more modifications. The new features and options might help the App Store remain a great attraction even while developers have other options. Apple's services, including the App Store, drew more than $78 billion in the past fiscal year.

In a statement, the company highlighted that the "App Store's commerce and payments system offers developers an ever-expanding set of capabilities and tools to grow their businesses, from frictionless checkout and transparent invoicing for users to robust marketing tools, tax and fraud services, and refund management."

The iPhone manufacturer will also permit developers to maintain fixed prices in the currency of their choice despite changing exchange rates.

Apple is a multinational firm that produces and distributes personal computers, portable digital music players, mobile and media devices, as well as several related peripherals, networking products, software, services, and third-party digital content and applications. It was established by Steven Paul Jobs, Ronald Gerald, and Steve Wozniak Wayne on April 1, 1976, and is headquartered in Cupertino, California.

The OS X and iOS operating systems, iCloud, iPhone, iPad, iPod, Mac, and Apple TV are just a few of Apple's many products and services. It also offers a variety of accessories, services, and support options.

It sells its goods to customers worldwide via its brick-and-mortar stores, website, direct sales team, and partnerships with cellular network providers, wholesalers, retailers, and value-added resellers. It also offers third-party iPhone, iPad, Mac, and iPod-compatible accessories and software through its brick-and-mortar and online stores.