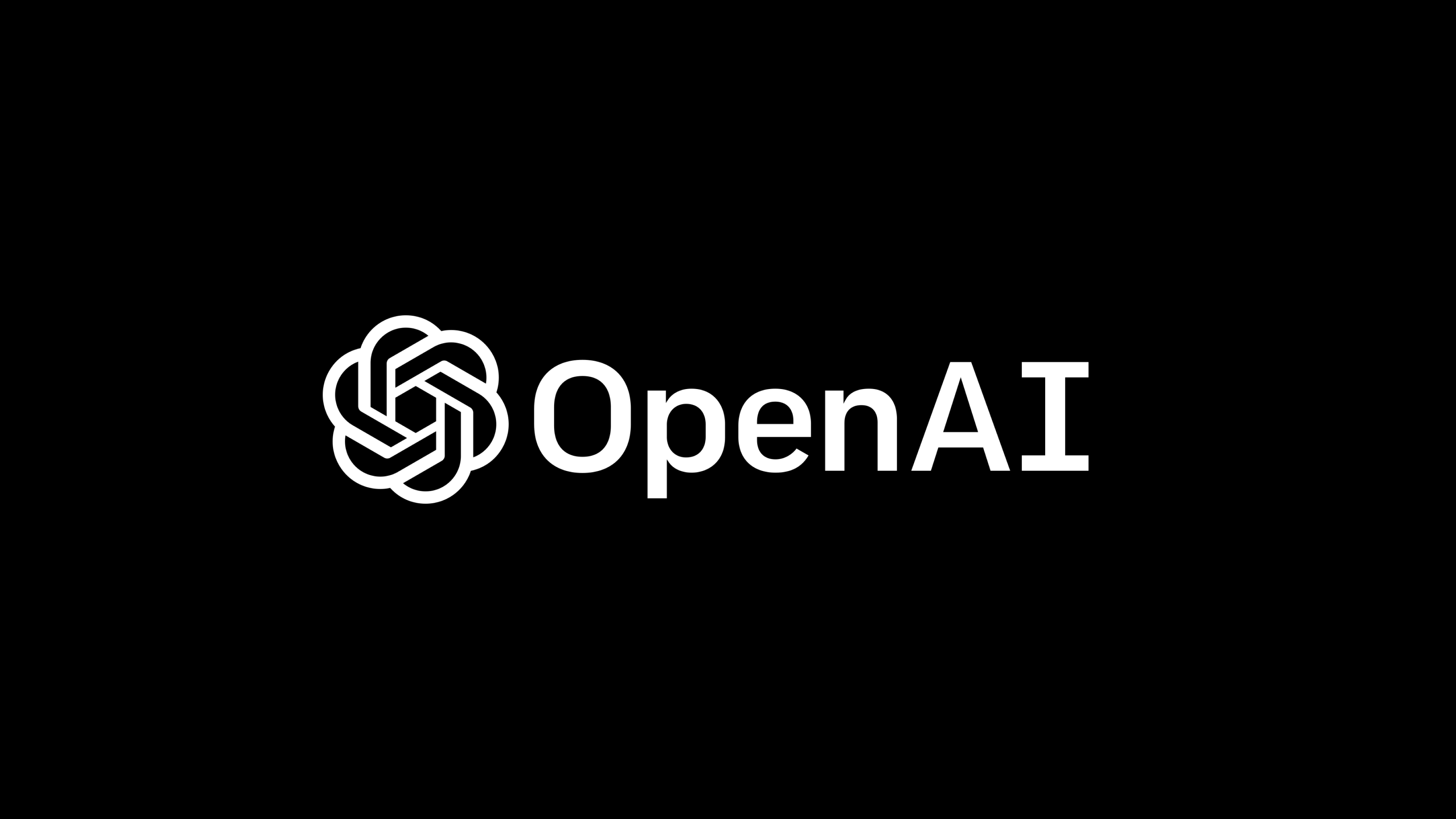 “While our method performs worse on this evaluation than state-of-the-art techniques, it produces samples in a small fraction of the time,” they wrote in the paper. “This could make it more practical for certain applications or could allow for the discovery of higher-quality 3D objects.”

Point-E is Similar to DALL-E, But For 3D Models

The DALL-E series was the base for this technology, but users won't receive the same results due to OpenAI. As previously mentioned, Point-E requires text input from the user to produce the image, but the AI's output is mostly 3D models, which have many uses in the existing markets.

Designers and 3D model render artists will be able to produce the work they need with only a few requirements and time, saving time in the process. The new business is just starting and isn't yet operating at its full capacity, but OpenAI intends to make it live as soon as possible so everyone can experience Point-E.

How Has OpenAI Technology Succeeded?

OpenAI is one of the most well-known tech AI startups. What made the company gain immense fame is via the delivery of highly contentious technology, which centres on developing artificial intelligence to send media in response to user-generated commands.

It is created by a wide range of diverse programmers who focus on creating programmes for the globe and centres on delivering sophisticated creations from simple commands.

The technology behind OpenAI is capable of translating user input into English, followed by computer codes that could aid in the creation of software, programmes, websites, games, and more. It merely serves to demonstrate the capability of its text-speech output-focused technology to meet even the most demanding user requirements.

Despite the DALL-E and ChatGPT programmes' initial successes, OpenAI is still working on the AI software it wants to make available to the rest of the world. Point-E is a useful technology that may be used in software programmes, designs, games, and other requirements, especially for those in charge of 3D designs.

OpenAI is a non-profit research organisation aiming to develop and guide artificial intelligence (AI) in ways that benefit everyone. The business is based in San Francisco, California, and was established in 2015 by Elon Musk and Sam Altman.

The motive behind the development of OpenAI was stated due to the founders' existential worries about the potential for disaster by irresponsible usage and use of general-purpose AI. The company's long-term priorities are the fundamental developments of AI and its capabilities. A $1 billion endowment from the company's two founders and many investors served as its foundation.

The company's stated goal, which is to develop secure artificial general intelligence for the benefit of people, is reflected in its desire to engage with other research institutions and individuals openly.