Salesforce and PureSoftware have teame…
15 minutes 58 seconds ago

From layoffs to losses- the saga of Better.com
1 day 3 hours ago 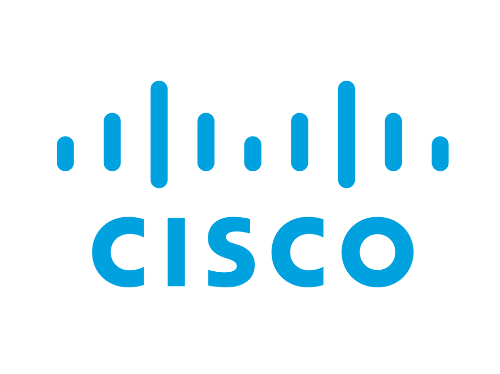 On the 4th of May, 2022, the networking giant Cisco announced that it plans to deliver new predictive technologies in the upcoming weeks. This technology will forecast future network behaviour to ensure current operations work optimally. These technologies will be introduced in the market in integrated, software-as-a-service (SaaS) subscription packages. The company has been conducting beta trials with its customers to test out the software’s prediction ability. So far, Cisco has primarily worked with large-scale companies, and it claims that it has made its wares available to companies of every size.

One of the biggest struggles of IT departments is completing regular production in a timely fashion. This also hinders their ability to be proactive. Even though the IT and the DevSecOps team handles essential processes such as cybersecurity threats, hybrid cloud, and hybrid work settings, having a positive networked experience is crucial for other customers and employees. Therefore, it is crucial to have an uptime that runs 24/7. Additionally, a few different factors that hinder the company’s overall productivity are power outages and unplanned downtime. These aspects interfere with essential elements such as customer service and employee productivity. In the long run, this harms the company’s revenue generation. In a survey conducted in 2021, over 45% of IT leaders stated that network challenges served as one of their biggest concerns, as they constantly disrupted their process.

The predictive networks introduced by Cisco will work by collecting information from various telemetry sources. Once this data is integrated with AI systems, they will be able to provide and predict a range of user experience issues, thereby aiding in problem-solving. In a statement made by the co-CTO, Kim Compton, they stated that it would depend on the customer and how far and wide they wish to expand and connect their network. Chuck Robbins, the CEO of Cisco, stated that the future of connectivity would depend on how self-healing networks work, as they will enable customers to learn, predict and plan better. He also positively remarked that Cisco’s protective technologies had been tested on customers and early adopters of this technology. As a result, they have observed significant changes in the way of saving both time and money.

Cisco is an American multinational conglomerate that is based in San Jose, California. It is a tech giant and was founded in the year 1984 by Sandy Lerner and Leonard Bosack. Since then, Cisco has become one of the biggest names in the tech industry. Its services range from hardware and software products to even product-based consulting. Over the years, the company has aided thousands of customers with complicated IT-related issues. For the past 25 years, it has partnered with WWT (World Wide Technology).

Collaboration tool for all industries

Accounting tool integrated for all businesses.

App builder for mobile and web