Clubhouse launches a…
6 days 17 hours ago

Data stolen during a cyberattack in June, according to Entrust, a cybersecurity provider 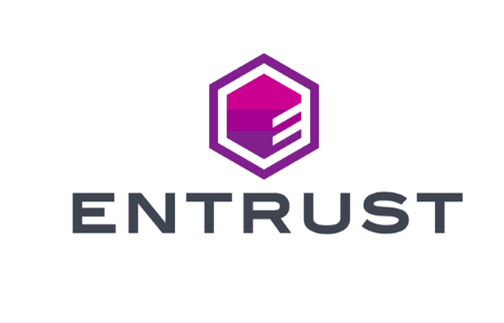 On June 18, an "unauthorized entity" gained access to portions of Entrust's system utilized for internal operations, according to the company, which advertises itself as a global leader in identities, payments, and data protection. Entrust informed a tech-based news source of the incident.

The vice president of communications at Entrust, Ken Kadet, stated that they promptly began the investigation and involved a third-party cybersecurity firm in assisting them with this process. They have also informed law enforcement agencies of this incident. He added that the investigation is currently ongoing. However, it has not impacted any operations or security of their products or services. They are run in a separate, air-gapped environment from their internal systems and are fully operational.

Moreover, Dominic Alveri, a cybersecurity researcher, published a note on July 6 and sent it to Entrust customers. This note cited the CEO of Entrust, Todd Wilkinson, stating that some files were taken from their internal system. Wilkinson also stated in the message that they are looking into the matter and would get in touch with the clients personally if they discover anything that could jeopardize the security of the goods and services the company offers.

When the tech-based news source asked Entrust to elaborate on the kind of stolen data, the company neither denied or confirmed the information. Entrust also did not comment on the nature of the cyberattack or if this intrusion was related to ransomware. However, as of now, no ransomware gang has claimed responsibility for the attack.

Entrust's website serves more than 10,000 clients, including the Department of Homeland Security , the Treasury, VMware, Microsoft , and several other U.S. government departments and agencies.

It is sad for any cybersecurity business dealing with its data security catastrophe but Entrust is not the first cybersecurity giant to have its security hacked this year. Back in March, the industry leader in authentication, Okta , disclosed that a security lapse that gave hackers access to the company's internal network had harmed 366 corporate clients or around 2.5 per cent of its customer base. Additionally, the CNA cyber insurance juggernaut fell victim to malware in 2020.

Entrust is a privately-owned company in Minneapolis that offers identity-based security software and other services. It was founded in 1994 by Brian O'Higgins. It provides its services in multi-factor authentication, secure socket layer certificates, critical public infrastructure (PKI), digital certificates, mobile authentication and fraud detection. Entrust provides an unequalled array of digital security and credential issuance solutions at the core of interactions. Entrust has nearly 2,500 employees, a network of international partners, and clients in more than 150 nations.