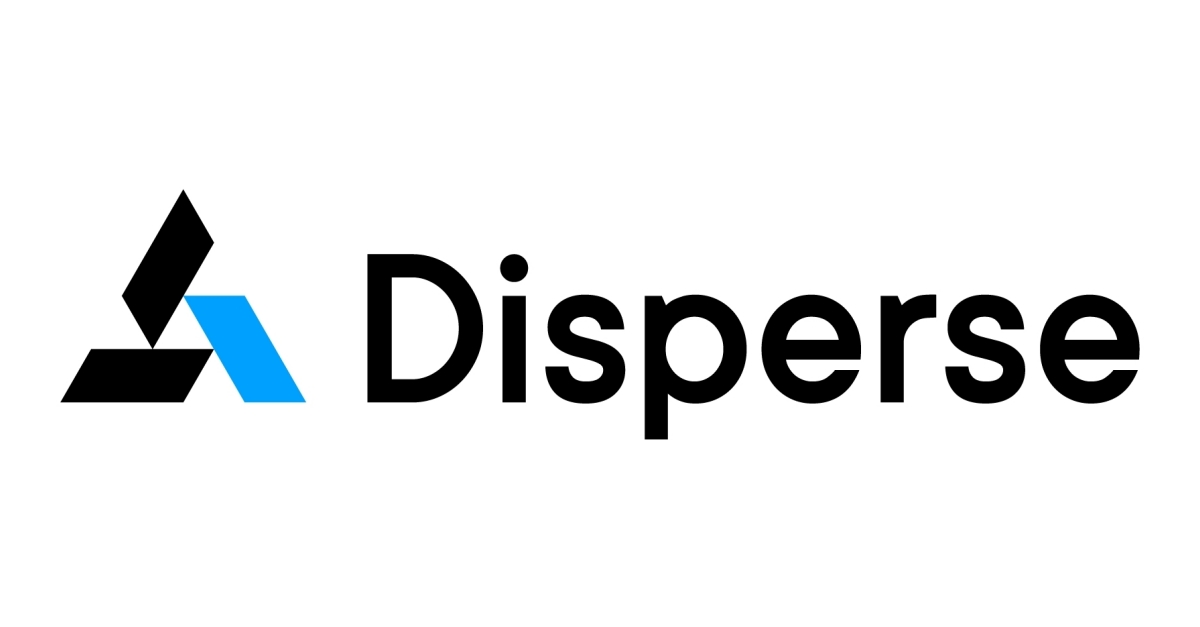 Disperse, a U.K.-based construction technology firm has raised $16 million in funding with a platform powered by artificial intelligence (AI) to assist project managers in tracking work and gathering data from construction sites.

Disperse, a London-based company founded in 2015, provides a digital representation of an entire building site, complete with visual updates that track the work progress to make it easier for all stakeholders to stay informed no matter where they are located. For this, a worker at the site (such as a project manager) strolls about the area at regular intervals with a conventional 360° camera, and the resulting imagery is fed straight into the Disperse platform real time, which processes the images and uses computer vision algorithms to determine what's happening.

This can assist in demonstrating the status of a project at a certain point in time and resolving disagreements if any; regarding whether a task was accomplished. Additionally, it automatically highlights any possible issues or bottlenecks while they are still solvable.

Disperse unifies all the components that make up a construction project, including plans, timetables, and drawings, to assist project managers stay on top of everything digitally, lower risk, and ensure everyone is on the same page.

The trillion-dollar construction sector frequently receives a bad rap for its inefficiency. However, Disperse founder, and CEO Felix Neufeld claimed that this had less to do with attitudes and more with a lack of access to digital technology that may make a difference.

Neufeld cited a variety of technologies, including robots, workflow, and BIM (building information modeling) tools, as instances where businesses invest in the newest fad but fail to capitalize on it.

Disperse has undergone significant changes since its previous $15 million fundraising effort in 2019. The business had previously been mostly focused on London, and notable clients included the construction behemoths Mace and Multiplex, though it had only recently expanded to New York City. Disperse has been growing in both countries during the ensuing years, with projects currently underway in the U.K.'s Midlands and North and across the channel in Ireland. Meanwhile, Disperse has increased its operations in New York and has projects in Florida and Washington, DC, with Gilbane among its clients.

In terms of products, Disperse has expanded beyond residential and commercial projects to currently include all different kinds of building types.

Neufeld also hinted at a significant new product the company is developing while having another $16 million in the bank, though he was vague about the specifics. The most recent round of funding for Disperse was led by 2150, with Northzone and Kindred Capital also contributing.