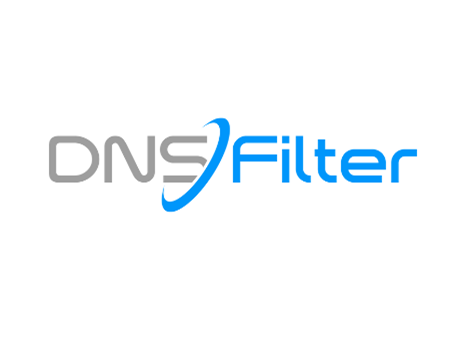 DNSFilter has announced that it will acquire Guardian , a privacy-protecting firewall for iOS. The deal's financial specifics were kept confidential.

DNSFilter has stated that Guardian's technology, when clubbed with DNS layer security, will contribute to the destabilization of the secure web gateway (SWG) business, which is reliant on static signatures and threat feed lists that seldom detect variations or new attack vectors. Furthermore, with complete URL addresses, IP addresses, file kinds, port filtering, and VPN support from Guardian, DNSFilter will be able to filter additional internet traffic levels for consumers beyond DNS.

Guardian is said to remain a standalone app. Meanwhile, DNS protection, DSNFilter's predictive system, will aid the users of Guardian.

As per the CEO of DNSFilter, Ken Carnesi, secure web gateways play a crucial role in contemporary cybersecurity strategies. When technologies such as DNS layer security, firewall and VPN combo are combined, they present excellent market potential. In addition to creating a great business opportunity, it also comes to the aid of those customers who face issues with legacy SWG technology.

DNSFilter was established in 2015 by Brian Gillis , Ken Carnesi and Michael Schroll . It is a San Francisco-based firm that aims to safeguard consumers against dangers like ransomware and crypto-jacking. It presently has more than 15,000 clients, including Nvidia , Lenovo, and the LA Metro. DNSFilter is a threat protection service that is AI-driven. The business received $30 million in Series A capital from Insight Partners last year. The business's most recent acquisition is Guardian. In addition, web Shrinker , a firm that employs machine learning and artificial intelligence to monitor and identify hazards in real-time, was bought by DNSFilter in 2018.

Will Strafach , a security researcher and former iPhone jailbreaker who exposed that AccuWeather secretly transmitted exact location data to a third party company without a user's permission in 2017, established Guardian in 2013. By routing data through an encrypted virtual private network, the company's "smart firewall" iPhone app prevents apps from disclosing users' personal information to other parties, including IP addresses and location data (VPN). The business has partnered with Brave to incorporate its firewall and VPN capability into its self-titled non-tracking browser. As a result, the startup claims to have banned more than 5 billion data trackers and 1 billion location trackers to date. On an iOS device, Guardian safeguards and secures data when users are using apps and browsing the web. Guardian was established on the tenet that consumers should have access to transparent information about network-connected gadgets and their users.