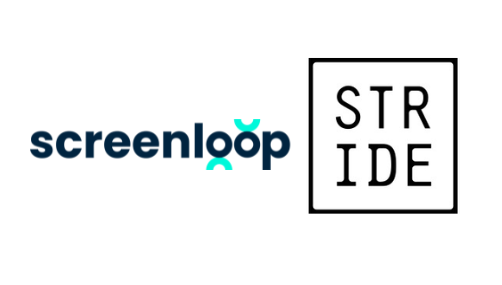 Screenloop, a London-based hiring intelligence platform, has raised USD 7 million in its seed funding round. The investor in this round was Stride VC. Screenloop aims to use this funding to create a platform that covers the employment process from start to end. They also will be using additional investments to develop numerous products. Furthermore, the company aims to expand its sales, engineering and marketing teams. The goal of the enterprise is to eventually grow into the US and newer markets across the globe.

When it comes to recruitment and hiring, one of the biggest problems that recruiters and applicants face is the lack of information about the hiring process. According to the co-founder of Screenloop, Anton Boner, this includes not having sufficient knowledge about the soft skills required for interviews. This can be challenging to identify and also negatively impacts the hiring process. In addition, many companies experience the issue of "poor hires''. These are employees who don't make it through the probation period. As a result, companies need to hire workers as soon as possible to meet their needs. This process of re-hiring and recruiting takes a lot of time, energy and capital on the company's part. One "poor hire" can cost more than USD 180,000 for an enterprise.

Hence, to understand and identify the areas of improvement in the hiring process, Screenlooper has developed candidate feedback and post-interview data analytics. It provides on-the-spot coaching to interviewers so they can ask better interview questions and identify each candidate's strengths and weaknesses. In addition, it informs individuals of implicit biases affecting their decisions. One of Screenloop's clients has stated that the use of the software has immensely decreased the number of applicants who quit the hiring process, at least by 60%. Applicants leave the hiring process because of the pay gap or accepting other job offers. A client reviewed that, before using Screenloop, nearly 1,800 candidates would withdraw during the hiring process over 30 days.

Over the past few years, the talent war has intensified. Many businesses and enterprises have emerged to support startups in the recruitment and talent acquisition market. This includes platforms for hiring that can eliminate unconscious prejudice. At present, Screenloop has operations in the US, UK and Europe. Some of the company's clients are TrueLayer, Beamery and GorillaLogic. Even though Screenloop has claimed to have developed a comprehensive "platform offering", it still faces competition from companies like Brighthire , Starred, TalentHub and Meta view.

Stride VC is a London-based venture capital firm which targets seed-stage startups in France and the UK. It was founded in 2018 by Harry Stebbings and Fred Destin.