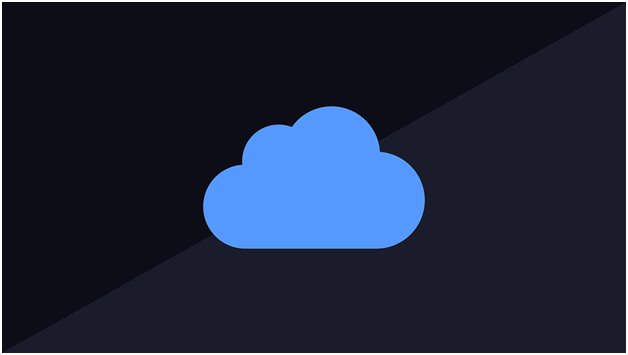 An orchestration tool called Kubernetes manages many nodes, each containing one or more containers, file systems, and other components. Modern applications' parts are housed in containers. In a microservices design, dozens of nodes may represent a particular app feature or function. Kubernetes controls these nodes' availability and resource usage and grows the number of pods in response to demand. Istio injects more containers into the pod to provide management, monitoring, and security.

Solo.io claims that as the Istio community's applications have grown, they have run into a number of issues. Among the problems are the inability to increase the performance of apps that use service meshes, lower the compute and memory overheads required to run them, and simplify service mesh operations.

It has also become clear that some applications require a more adaptable solution because they do not require all of Istio's features. The business also mentioned that it has been difficult to make Istio-using apps multitenant.

Istio created Ambient Mesh to solve these problems. This structure provides a more flexible architectural choice. Istio has thus far concentrated on a "sidecar" approach that offers the highest levels of observability and security. Solo.io has recently recognized that some customers may prefer a "sidecar-less" design because it will allow them to select whatever Istio functionalities they desire to use in their apps.

To boost overall application performance with more precise configuration options, Istio Ambient Mesh enables a "sidecar-less" architecture approach that moves proxy functionality from the pod to the node level. Users can cut their compute and memory overheads by 10 to 20 times using this option, claims Solo.io.

A further benefit is that it is much easier to integrate new applications and system improvements into an already-existing service mesh, improving efficiency and increasing user transparency. The policy enforcement point is an innovative, programmable security feature offered by Istio Ambient Mesh.

Istio Ambient Mesh, according to Idit Levine, CEO, and co-founder of Solo.io, provides organizations employing Istio with a new degree of flexibility, enabling them to enhance performance, simplify operations, and cut costs.

Levine said, "Our work on the Istio Steering Committee and Istio Technical Oversight Committee has placed us in the unique position to chart the course of Istio." She added, "We have customers running 30 billion transactions daily — and the number, scope, and scale of these workloads are always increasing. Istio Ambient Mesh allows companies to adjust for cost, observability, and performance based on their individual application needs — this is a market first and a 'must-have' for modern enterprises."

Initial users of the update are quite happy with it. The intricacy involved has always been the main barrier to service mesh adoption, claims Joe Searcy of T-Mobile USA Inc.'s technical division. He is pleased with how Solo.io is expediting the procedure in light of this change.

As a free and open-source Istio project component, Istio Ambient Mesh is also accessible. Additionally, it is accessible in beta as a tech preview in Gloo Mesh, the managed, for-profit version of Istio offered by Solo.io. It's anticipated that Solo.io Gloo Mesh 2.1, which will be released later this year, will make it generally accessible.