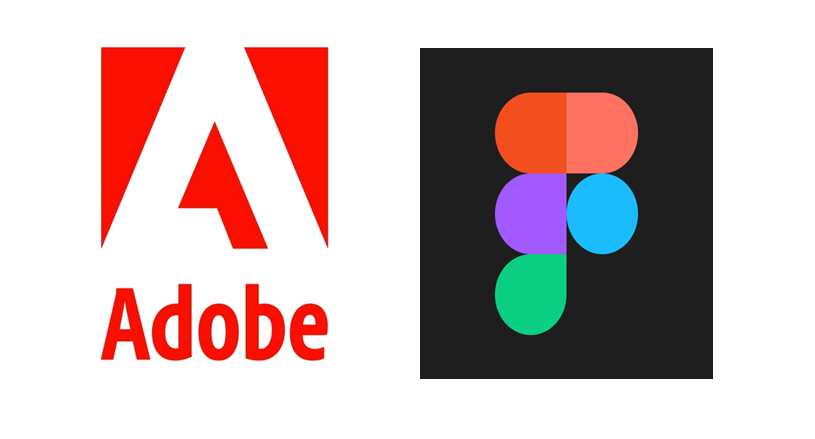 Adobe has announced the purchase of Figma for $20 billion, which brings under its umbrella, one of its biggest competitor in digital design. This is one of the biggest news in creative technology in recent times.

The day ended with Adobe announcing the acquisition of Figma, coinciding with their quarterly earnings. The acquisition benefits "literally anybody who is a knowledge worker," said Adobe Chief Executive Officer Shantanu Narayen in an interview.

About ten years ago, Dylan Field and Evan Wallace co-founded the San Francisco-based company Figma. The startup introduced browser-based software design tools that let programmers collaborate in real time rather than going through the occasionally cumbersome process of saving and sharing their work with colleagues via various unrelated apps.

Figma's product strengths include design and prototyping for individuals and teams, carried out in a very streamlined, modern, cloud-based environment. Till now, it has amassed almost 4 million users. Adobe has been expanding and acquiring many companies in the broader field of digital creation, which has allowed it to expand beyond the more generic and expansive realm of design and into marketing and other fields related to design in the longer creation chain.

For Figma, the company's last investment round, which occurred almost a year ago, valued it at $10 billion. Figma's supporters include Kleiner Perkins, Index Ventures, and Greylock Partners venture capital firms.

According to Anurag Rana of Bloomberg Intelligence, the "very high" acquisition valuation affects Adobe's stock. According to him, Figma will probably result in lower margins and may only increase Adobe's sales growth rate by less than 2%.

According to Adobe, the deal is expected to close in 2023, pending governmental and other approvals. After closing, Dylan Field will continue to lead the Figma team, reporting to David Wadhwani, president of Adobe's digital media business.

Adobe reported third-quarter results that were better than expected, with $4.43 billion in revenues and $3.40 in earnings per share. Adobe, however, has updated its forecast for the following quarter, calling for an EPS of $3.50 and revenue of $4.52 billion.

According to the statement, Figma will have a total addressable market of $16.5 billion by 2025. According to Adobe, the company expects to add about $200 million in net new annual recurring revenue this year and surpass $400 million in total annual recurring revenue by the end of 2022. This is due to a net dollar retention rate of more than 150%, which measures revenue growth from current customers. According to Adobe, Figma employs roughly 850 people and has gross margins of about 90%. The deal is anticipated to boost Adobe's adjusted profits per share at the end of the third year.

The buy-out has been split into 50% cash and 50% stock options. The CEO and staff of Figma will receive an additional $6 million restricted stock units under the terms of the agreement, which will vest over four years after closing. A $1 billion cash termination fee is part of the agreement.

The agreement includes other well-known figures in the field of digital design. In particular, it will be interesting to observe what happens to businesses like Canva and Sketch in the future.

Adobe is a software provider that offers its customers media and digital marketing solutions. Its customers may develop innovative digital content using its tools and services, distribute it across media and platforms, analyze its effectiveness over time, and grow their businesses.

The business assists its clients in creating, managing, measuring, and monetizing their content across all channels and screens. Its flagship offerings are Illustrator, Photoshop, Flash, Freehand, InDesign, Acrobat, Dreamweaver, and numerous other programs.

Figma is a cloud-based UI designing and prototyping tool, which allows individuals and teams to collaborate on creating, testing, and deploying interface or product designs. Figma increases creative productivity while keeping everyone on the same page, whether trying to consolidate tools, get eyes on your work, or collaborate across time zones. It also helps teams to edit designs simultaneously, track changes, add notes, discover newly uploaded files, and share design links with members. It is headquarterd in San Francisco, California, and was founded in 2012.