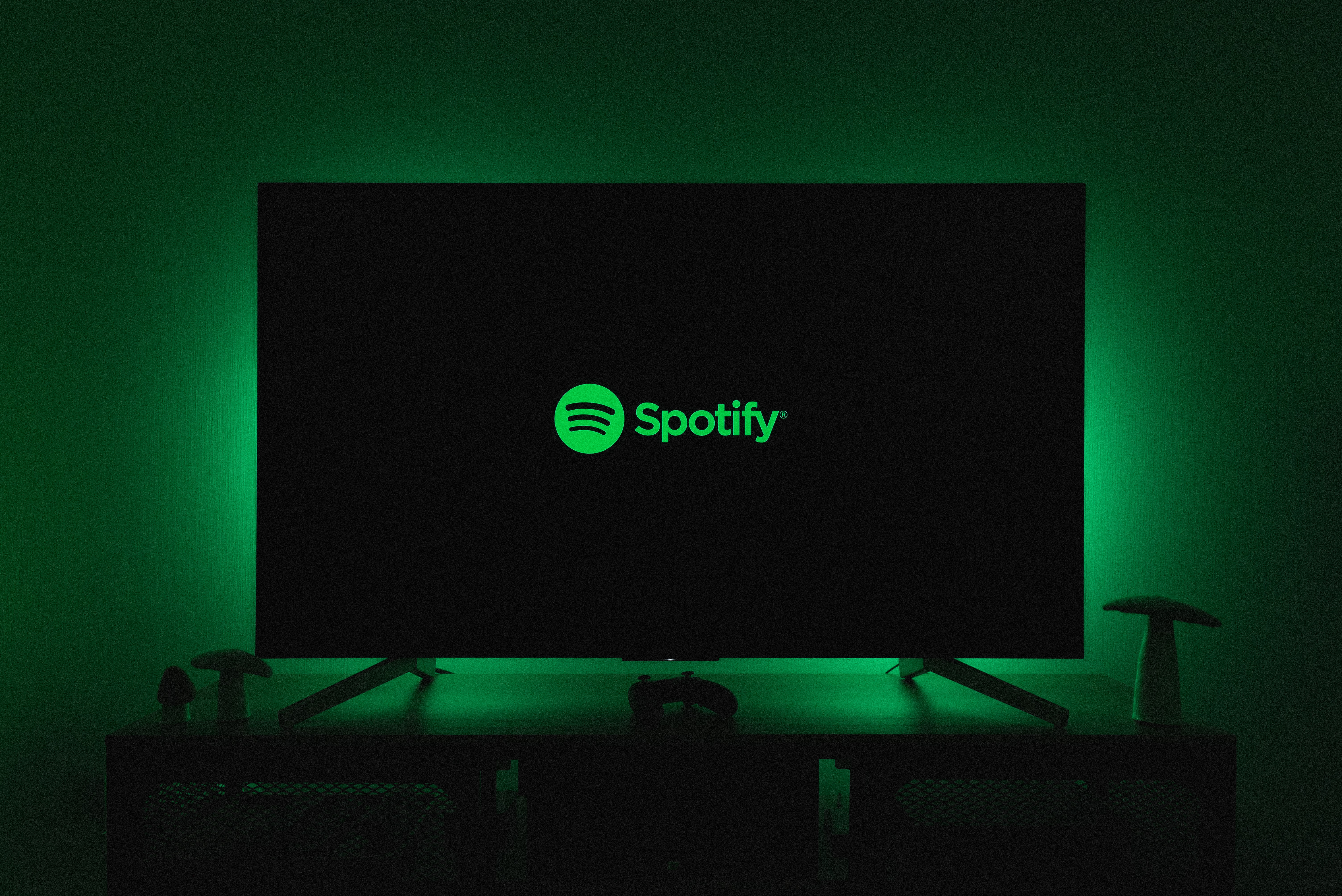 The business recently began experimenting with selling tickets to listeners, and on August 10, a ticketing website went live for some performers. Vogel said, in a speech at the Evercore ISI Technology Conference on Wednesday that the early initiatives were well-received by the musicians and contributed to an increase in Spotify listening time for that artist.

"The artists have been thrilled with the pre-sales that we've had and our ability to target and sell tickets to their super fans and get that audience engaged," Vogel said. "We've also seen that when people buy tickets through Spotify, they actually tend to listen to more of that artist on Spotify as well."

While Vogel mentioned the testing as a strategy to increase the platform's average income per user, he omitted saying how much money Spotify makes from ticket sales. Investors have continued to challenge Spotify's gross margins in light of the company's continuous investment in podcasting and other areas, and the company recently defended its business case.

At its investor day in June, Spotify anticipated its podcasting division to break even within a couple of years, with 2022 serving as the peak year of margin pressure. Vogel reaffirmed this viewpoint and the idea that the podcasting industry can aid in retaining and engaging users on Wednesday.

The company will begin the tests and trials of the audiobooks as the next test in that field, according to Vogel, who added that this will happen "very soon."

Spotify announced in July that it had grown in paying members in the second quarter, exceeding its projections and that advertising revenue had continued to rise despite a slowdown experienced by other digital businesses.

Despite not observing "anything material" regarding changes connected to the recession in the second quarter, Vogel said the company had observed the final few weeks of the second quarter as lower for advertising than the remainder. The company continued to experience this "up and down tendency" in the third quarter, but officials believe the industry is "extremely resilient," according to Vogel.

The low price point, stable number of competitors, and users' tendency to stick with one music service all contribute to the industry's resilience.

Additionally, it follows the company's announcement that it will reduce hiring by 25% due to the "growing uncertainty" in the global economy.

Spotify is a Swedish corporation that distributes audio, video, and podcasts via licensing deals with media firms and record labels. It also provides its original content. Martin Lorentzon and Daniel Ek, currently the company's CEO, launched Spotify in 2006. It is accessible across the Americas, Western Europe, Asia, Australia, and neighboring islands. The business is renowned for establishing the "freemium" model, a tiered pricing scheme wherein essential services, like music streaming, are free of charge (in Spotify's case, with advertising). Still, premium services, such as ad-free listening and direct downloads, pay extra.