Disputed claims over acquisition announcement between WazirX and Binance 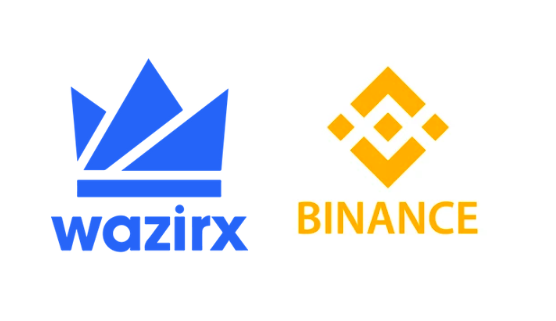 In a blog post published in late 2019, Binance announced its acquisition of WazirX. In a separate post by WazirX , it claimed that Binance had successfully acquired it. The official post by Binance sported a picture of Changpeng Zhao, the founder of Binance and the founders of WazirX. The post also cited a caption citing Zhao stating his company's "commitment and dedication to the Indian people". He also added that this deal was a step toward strengthening the blockchain ecosystem in India.

However, a lot has changed in the relationship between the two firms. A shocking claim by Zhao on the 5th of August about the acquisition has left many industry experts baffled. In a series of tweets , Zhao claimed that even though talks about the finalization of the deal have been occurring for the past two and half years, the agreement has not been closed yet. And as of now, Binance does not own WazirX.

He further added that Binance has never owned any equity in Zanmai Labs. Zanmai Labs is the firm that is the founder of WazirX and operates it. He referred to the 2019 post made by his company and reiterated that the transaction was never finalized.

He did acknowledge that Binance provides wallet services to WazirX as a tech solution. Off-chain transactions are also integrated in order to reduce network fees. All other components of the WazirX exchange, such as user registration, KYC, trading, and initiating withdrawals, are handled by WazirX.

Zhao has raised concerns about how WazirX is being operated and managed by Zanmai Labs. However, he claimed that he and his firm are open to working and collaborating with law enforcement agencies across the world and would like to be of assistance if any other allegations are made against WazirX.

Binance is a blockchain ecosystem and exchange platform for digital assets that mix economics and technology. For everyday access to digital assets, Binance offers a regulated market built on cutting-edge technology. It was founded by Changpeng Zhao , Roger Wang and Yi He in 2017.

WazirX was launched in 2018 by Nischal Shetty , Sameer Mhatre and Siddharth Menon. Since then, it has become one of the biggest and most trusted exchanges in the Indian crypto market. It has also pioneered the world's first auto-matching fiat P2P trading platform. Currently, the firm is expanding globally.