The FTC alleges that Meta's acquisition of VR was illegal 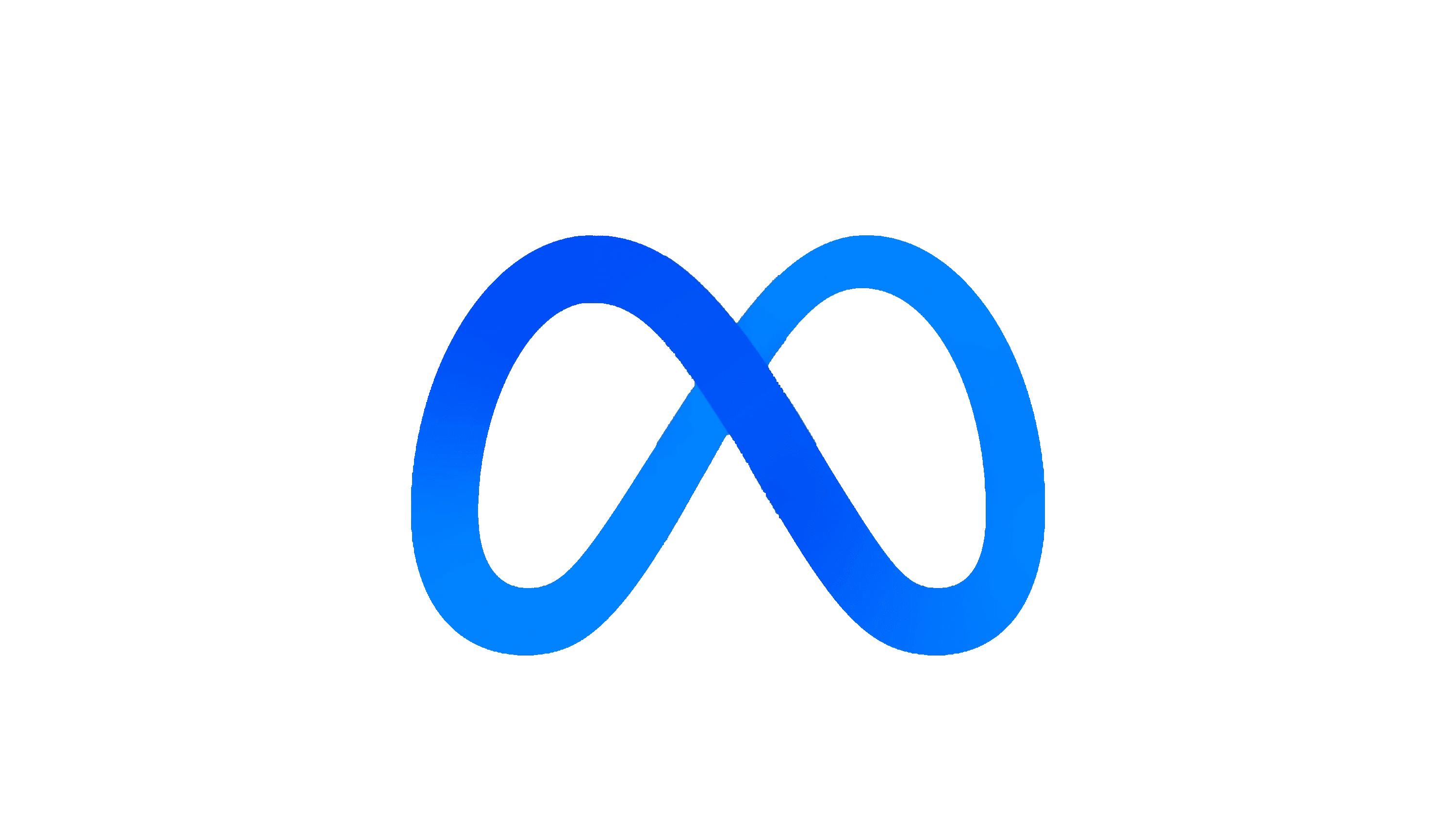 Regarding Meta's proposed acquisition of virtual reality firm Within Unlimited and its fitness app Supernatural, federal regulators and Facebook parent Meta are in conflict. The Federal Trade Commission is trying to stop the merger of two major technology companies, claiming it would harm competition and be illegal under antitrust laws. Meta retaliated by requesting that the FTC's July request for an injunction against the acquisition be denied by a federal court in San Jose, California.

The tech giant claimed in its court filing that the government had failed to prove that the virtual reality market is highly consolidated and entry is challenging. According to the company, the agency's allegations in the complaint "aren't more than the FTC's guess about what Meta might have done." It claims that the FTC did not adhere to two important legal requirements established in earlier decisions. The FTC stated that it had reduced the scope of its charges in its complaint last week.

Last summer, the FTC decided 3-2 to attempt to stop the Within acquisition, with Chair Lina Khan and the other two Democratic commissioners voting in favour and the two Republicans voting against. In the initial FTC lawsuit, CEO Mark Zuckerberg was included as a defendant along with Meta, but he was dropped in August.

When Meta purchased the maker of virtual reality headsets Oculus VR in 2014, Zuckerberg's plan to conquer virtual reality officially began. The FTC claimed in its lawsuit that since then, Meta's VR headsets have evolved into the core of its development in the virtual reality industry. According to the agency, Meta's Quest Store, a prominent U.S. app platform with more than 400 apps available for download, has grown in popularity due to the success of its best-selling Quest headsets.

According to the FTC, Meta has one of the world's largest virtual reality content libraries after purchasing the seven most successful virtual reality development companies. Meta now owns the well-known app Beat Saber due to its acquisition of the Beat Games studio.

In its lawsuit against the Within acquisition, the FTC referenced an email from Zuckerberg to important Facebook officials from 2015 in which he stated that his idea of "the next wave of computing" included having control over both the platform on which apps are distributed and the apps themselves. According to the email, a crucial component of this approach is for the business to be "absolutely ubiquitous in killer apps," or applications that demonstrate the utility of the technology.

A year ago, Zuckerberg promised to build the "metaverse"—a virtual reality system meant to replace the internet, combine virtual and real worlds, and give everyone access to an infinite number of new playgrounds.

The Menlo Park, California-based firm debuted a $1,500 virtual reality headgear on Tuesday with the goal that users will soon be able to use it for both works and play in the metaverse.

The move was a further FTC attack on Meta. This company also owns Instagram, Messenger, and WhatsApp, in addition to Facebook, as part of its campaign against what it sees as anticompetitive behaviour in the internet sector.

In the latter half of 2020, the FTC sued Facebook for antitrust violations. With that step, the agency is attempting to correct the situation, possibly forcing WhatsApp and Instagram to be spun off or restructuring the business.