Revolut, a startup in digi…
6 days 17 hours ago 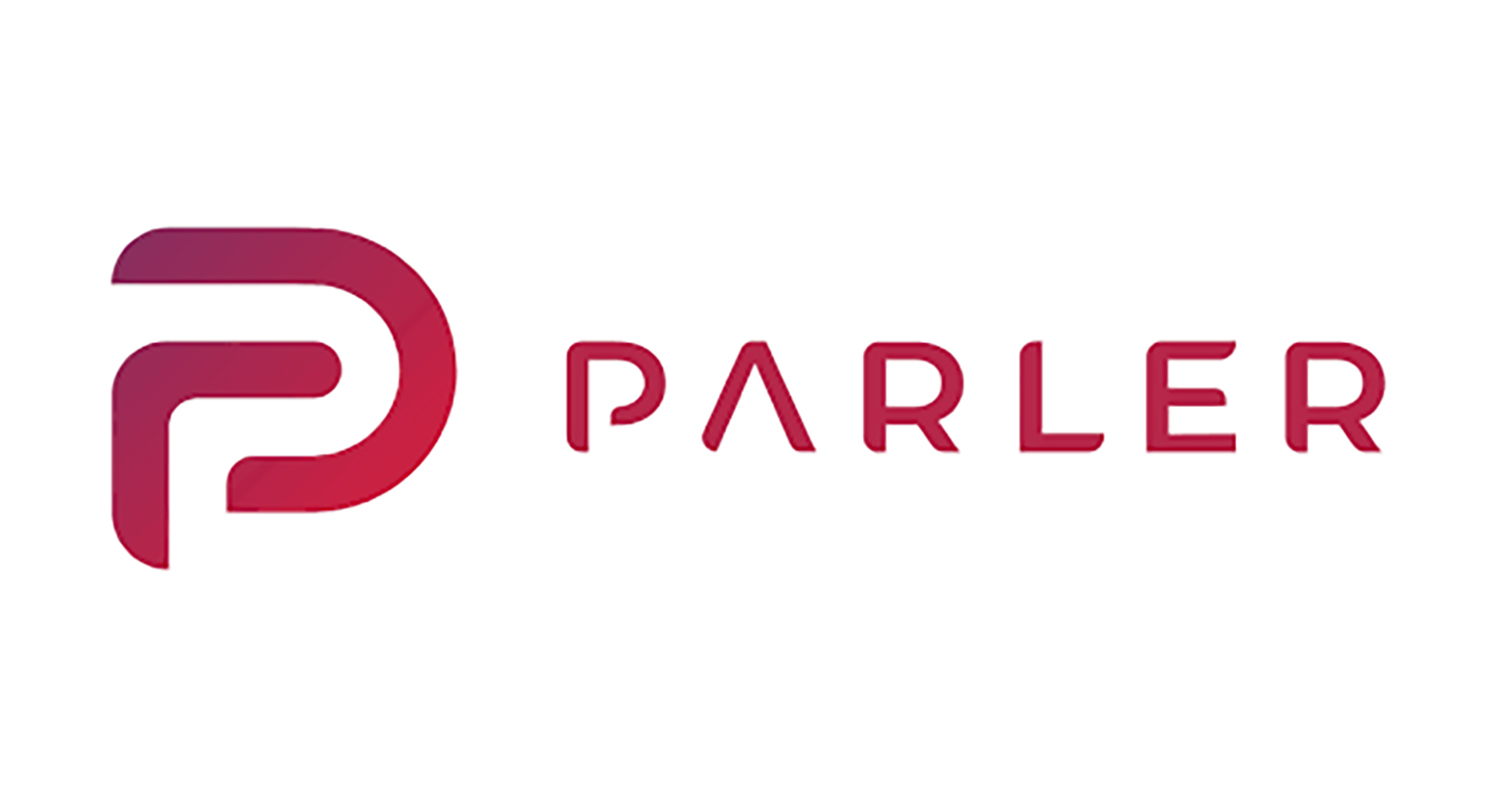 Parler announced on Friday that it was entering the internet infrastructure sector to offer new "uncancelable" cloud services for online businesses.

In a press release, Parler stated that it was reorganizing. According to Parler, the new company, Parlement Technologies, would offer new internet infrastructure services for companies who could be forced off the internet. Also the company acquired Dynascale, a cloud services provider with more than $30 million in annual revenue and 50,000 square feet of data center space, with $16 million in new Series B capital, for a total of $56 million in funding to date. To expand its aim beyond offering an (ostensibly) permissive social app to provide infrastructure for companies that risk getting the boot from mainstream providers.

Parler was launched in 2018 to provide an uncensored alternative to more popular social media sites like Facebook and Twitter. The app experienced a rise in popularity during the Trump administration as the former president often criticised established platforms for supposedly restricting conservative discourse. Many new conservative-friendly platforms have appeared due to Trump's clash with Silicon Valley digital companies, including his own Truth Social app app and Jason Miller's Gettr.

However, the rise of new competitors and a saturating market has caused Parler's popularity to decline. During the 2020 presidential election, more than 4 million users downloaded the app, but the business has had trouble keeping those numbers up. Following the Capitol riot, Apple and Google both withdrew the app from their app stores, and the firms delayed approving the software for download for months due to moderation issues. However, data from the Sensor Tower app indicates that fewer than 7,000 people downloaded the app in the previous month.

The acquisition puts the business in competition with other online infrastructure providers like RightForge, which offer "cancel proof" services for contentious clients like Trump's Truth Social platform. Parler did not disclose the financial details of the agreement.

Parler has the audacious goal of bringing everyone freedom of expression, security, and privacy through social media and blockchain technology. To defend themselves from the totalitarian forces of Big Tech, Big Government, and cancel culture, over 16 million users have made Parler their social networking site of choice. People can communicate freely with Parler since it follows the First Amendment of the U.S. Constitution without worrying about being censored or branded "dangerous" and prohibited. Everyone is welcome in Parler, the open town hall. Parler, a 2018 startup with a global reach, is headquartered in Nashville, Tennessee.