Binance Introduces The Launch of Proof…
2 days 9 hours ago 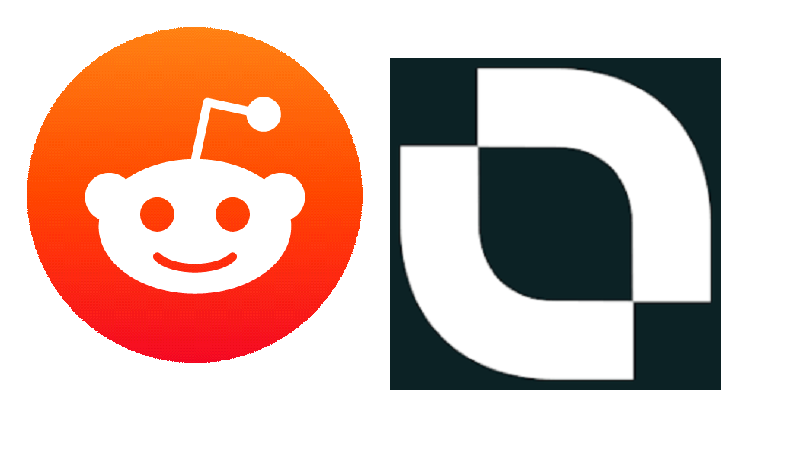 Reddit announced that it hired the team from Oterlu, a startup from Gothenburg, Sweden that creates content moderation solutions backed by machine learning. According to Reddit, the Oterlu team will collaborate with the Safety team to develop native machine learning moderation models that can swiftly and precisely identify objectionable content in various languages. For Reddit moderators, the Oterlu team will also create new safety features.

According to Reddit, the announcement is a part of continuous initiatives to strengthen and expand the internal safety team that manages its content policy. Reddit added that the deal would hasten the expansion of its automated safety capabilities.

Alexander Gee, a former Google Trust and Safety lead, and Ludvig Gee and Sebastian Nabrink co-founded Oterlu in 2019. Reddit welcomed the four members of the company's team, including the co-founders, a social network representative revealed to TechCrunch.

The news coincides with Reddit's recent testing of new moderator tools. Over the summer, the business started testing a brand-new safety tool called the "Hateful Content Filter." The filter recognises harassment and hateful content and has a toggle that lets community moderators set a limit for what constitutes acceptable behavior. Recently, Reddit started testing "Ban Evasion Protection," a moderator tool that automatically filters posts and comments from alleged ban evaders.

The announcement comes after Reddit's most recent round of acquisitions. Spiketrap, a startup that provides audience contextualisation, was purchased by the corporation last month for an unknown sum. Reddit said its AI-powered contextual analysis and tools would improve the company's performance in various areas, including ad quality scoring and prediction models for driving auto-bidding. Reddit purchased MeaningCloud, a provider of natural language processing, in June for an unknown sum. Reddit claims that its technology will improve its machine learning capabilities and comprehension of unstructured data so that it can give Reddit users pertinent information.

Reddit is an online community where people may post links, make content, and participate in discussions about topics that interest them. Users can upload links to online content, and other users can then vote those links up or down, affecting how prominently they appear on the site's front page. The website has discussion forums where visitors can debate the links and support or oppose other users' opinions. When a remark has enough negative votes, it will not be published by default, but readers can choose to see it by clicking a link or setting a preference.

Users that contribute articles that other users "vote up" gain "karma" or points as compensation for their efforts to create engaging content. The postings on the website are divided into categories, including random, technology, games, sports, entertainment, photos, music, funny movies, literature, history, food, philosophy, jokes, television, and more. Additionally, Reddit has several topical sections called subreddits that concentrate on particular subjects like programming, physics, and politics. Alexis Ohanian and Steve Huffman founded Reddit in 2005, headquartered in San Francisco, California.

Oterlu AI develops modern artificial intelligence algorithms to recognize and respond automatically, for instance, when someone is harassing another person during social contact. Natural Language Processing is used by technology to comprehend someone's intent fully. This enables platforms, be they games, forums, or chat rooms, to create a vibrant, healthy community that keeps expanding.