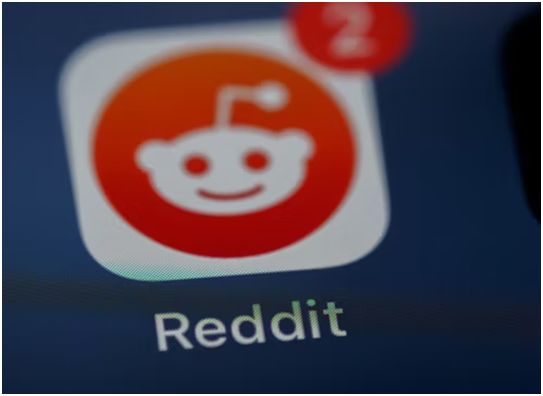 Reddit is a collection of forums where registered users can discuss practically anything they want, including news, pop culture, technology, comics, cinema, literature, and the strangest things in the world, including some NSFW (Not Safe For Work) content.

Recently, Reddit announced that it would pay an undisclosed sum for Spell, a platform for running machine learning experiments.

Spell was developed in 2016 by Serkan Piantino, a former Facebook developer, to provide a cloud computing solution that allows anyone to execute resource-intensive machine learning experiments without requiring high-end hardware. According to its website, the company aims to provide the greatest possible platform for anyone wishing to develop strong, trustworthy, and safe software using Machine Learning and AI. According to them, Machine learning and artificial intelligence are critical tools that enable them to build these connections more quickly and relevantly to people.

Reddit now uses machine learning for tailored recommendations and the Discover Tab, which was launched earlier this year. The technology is also used for the company's safety work and targeted advertising.

According to the firm, Spell's staff is now relocating to Reddit to spearhead new machine learning projects. This project will focus on how it recognises and categorises contextual relevance, organises talks, customises ad placements, and safeguards communities.

"Spell has made product experimentation scalable, allowing engineers to quickly build and run tests on a platform that already integrates the best high-powered computing in a simple UI that non-technical teams can understand and manage," said Pali Bhat, Reddit's product chief.

Reddit has been employing machine learning and other technologies to improve the user experience on its site by suggesting related content and communities. In February, it added a new Discover Tab to its mobile app for personalised recommendations and easier navigation.

Spell CEO Piantino will now manage a "hyper-focused team" as Reddit's vice-president of the core product, reporting directly to Bhat, according to the business.

"Serkan and his team are a great fit, and we look forward to seeing how their expertise and talent help us make Reddit simpler, richer and more relevant," Bhat said.

The firm claimed it has been experimenting with 'Community Funds,' which aim to provide financial support to Reddit community ideas and passions.

According to the company's blog post, "Through our experiment, we funded 13 projects that communities nominated. Projects have included a comics tournament, a community-designed musical artist billboard in Times Square, and a digital conference for history buffs."

From June, the corporation said it would allow communities to submit projects, events, and contest ideas.

For the first time, Reddit has included the ability to search comments in order to improve search results for its 50 million daily users.