Ring Announced The Launch of a Pilot Program, Allowing Local Agents To Share Their Safety Information 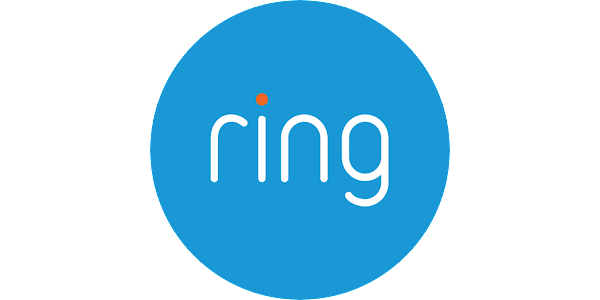 The Ring, a smart-security device company best known for its doorbell, which allows users to see, talk and speak, announced the launch of a pilot program. The motive is to enable local agencies to share their updates and have an official presence on the company’s Neighbors app.

The launch is expected to begin with the city of North Port, the Pinellas County government in Florida, and the city of Fulton in New York. The programme has an innate tendency to allow safety through Neighbors App. With the help of Amazon company’s neighborhood monitoring function, the users will be notified about allegedly local crimes and events, government groups will disseminate safety information.

“Local government agencies such as county and city governments and their departments play an important role in public safety,” said Ring in a popular blog post published recently. “This pilot program will allow users in select communities to get more safety information, updates and tips from a larger group of local authorities in one place.”, the company added.

Neighbors has been designed with the motive to protect a user’s privacy. This will help keep a hold on the personal information of the users. It will be the sole right of the user to choose a post and make it available publicly on Neighbors, which can be viewed by other users on the App too. Ring also suggested that the program has no will to enable the agencies to make a ‘Request for Assistance’ on the App. Even though government agencies can have public profiles, the app’s capability allows law enforcement. As of now, any active investigation shall remain reserved for police departments only, for which they have partnered with Ring at first.

How Has Ring Come Forward as a Great Source Of Use?

The new Ring program is regarded to be of utmost usage, especially on its face, it still has lower chances to win over consumer advocates who have earlier argued that the company’s devices can be a security threat. According to a popular portal, Ring has been known to have a history of sharing footage with the government without the consent of the users.

The Ring has been broadly criticized for working closely with an end number of police departments present in and around the US, which allowed the police to request video doorbell footage from different homeowners with the help of the Neighbors App. At first, Ring did not allow any such practices, but later with time, it began disclosing its connections with law enforcement after the steps taken by the US government, which sent demands for transparency imperatively required from the company.

The Ring is popularly known as a smart security doorbell company, which is Amazon’s latest infiltration into Americans’ everyday lives. The company intends to sell wifi-enabled products with an inbuilt social media app called Neighbors. The company was founded in 2013 and was later acquired by Amazon in early 2018.

The mission of Ring is to make homes and neighbourhoods security accessible for everyone around. They move ahead with their motto: With Ring, you are home. The app is proven of utmost use in the sense that users can easily post videos of the most unexpected suspicious activities happening outside their doors as well as you can also view posts from other people within a range of a 5-mile radius.