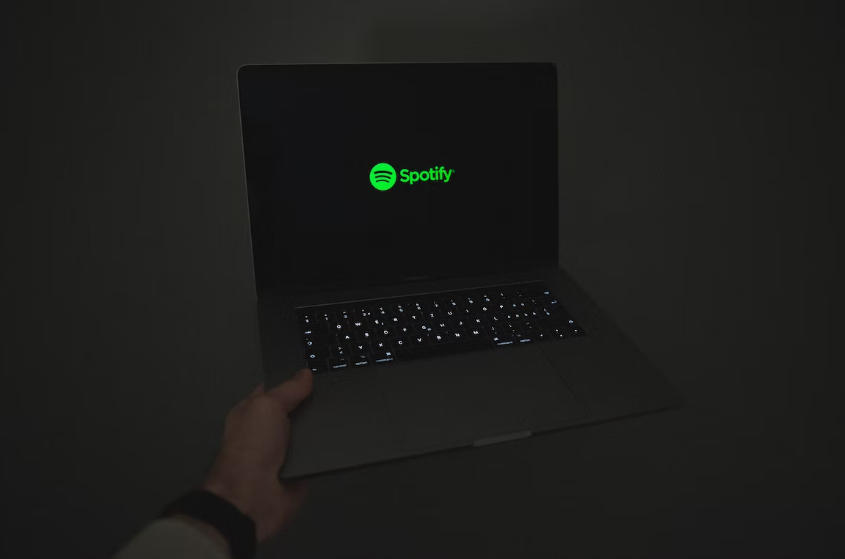 Leading music streaming service Spotify recently disclosed that it has expanded its audiobook service in more countries. The firm said in a blog post that audiobooks are now available in the United Kingdom, Ireland, Australia, and New Zealand as well. The platform first announced its support for audiobooks in September, but it was only available in the US. More than 3,00,000 audiobook titles are available for users to listen to and can also be downloaded for offline listening. The audiobook play button displays a lock icon, implying that customers must buy the audiobook to listen to it.

How To Recognise The Audiobooks Feature?

Audiobooks can be found in your library, in search, and your curated recommendations on the Home tab. According to Spotify, You can purchase an audiobook through a web page, and it will be automatically added to your library.

In the same way, audiobooks may be downloaded for offline listening when a listener doesn't have access to Wi-Fi or mobile data. Additionally, an automatic bookmarking tool keeps track of your activity, so you may resume reading on the page where you left off. The narration can be sped up or slowed down using speed control if you want to read a book quickly or go slowly to get everything.

First Introduced in the US

In September, Spotify introduced audiobooks to the US market. When the expansion was announced, the company stated that "audio and long-form content is a far bigger industry than what many would have anticipated." According to the company, while audiobooks represent a 6% to 7% share of the comprehensive book market, the category is growing by 20% yearly.

According to Spotify, it plans to enhance the discovery of its audiobooks over time, bring the service to new markets, provide new formats, and develop new ways to engage with audiobook content. When the firm purchased digital audiobook distributor Findaway last year, it made the suggestion that audiobooks would be a new source of income. It said that the market was anticipated to expand from $3.3 billion in 2020 to $15 billion in 2027.

"This is just the beginning of Spotify's audiobooks journey," the company said in a press release. "We've been working to create a seamless audiobooks experience, and we'll continue to build and innovate on this in the future."

Spotify offers restricted digital content from a variety of record companies and artists. It is a for-profit music streaming service. Users can browse the user interface by artist, album, genre, playlist, record label, and direct searches. Additionally, it allows users to make, share, and edit playlists with other users. Users can interface their system with Last.fm, an application that offers music suggestions based on listening history if they want recommendations. For its users, Spotify's radio service generates random playlists tied to their favourite artists. Spotify is available on most devices including iOS, Android, Windows and MacOS.