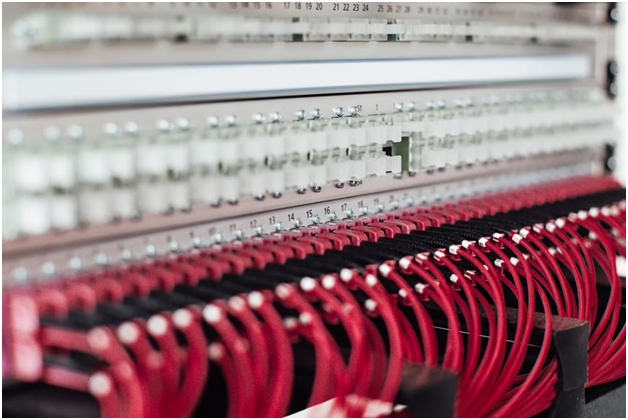 Both Microsoft and Meta indicated in separate reports that they are working on different approaches to improving, protecting and securing its data centers from outages and downtimes.

Microsoft stated in an email to TechCrunch that they are in the early stages of testing an artificial intelligence (AI) system that would evaluate data from different sources and provide alerts concerning critical data center operations. The company has also stated that they are developing tools to detect and predict factors that may affect data center construction schedules.

On the other hand, Meta claimed that AI is being used in data centers to improve worker safety and system reliability. Meta's present goal, according to them, is to use AI to predict how operations will be affected by "severe environmental circumstances" that may affect workers on the ground.

Meta's activities include using artificial intelligence (AI) to gain a better knowledge and overview of the conditions that may affect system reliability, such as power consumption, cooling, and ventilation throughout data centers and servers.

All of these discoveries demonstrate the vast powers that AI may provide if it is fully utilized. Microsoft, for example, disclosed an AI-powered anomaly detection system in late 2021. Electrical and mechanical equipment was utilized to monitor and mitigate the impact of power and water usage events in data centers.

Meta is also no stranger to AI-assisted safety and surveillance projects. According to Techcrunch, meta has also been using AI to run air pumping efficiently and cooling systems for their data centers. Reinforcement learning was also employed to support the AI technologies deployed here. The AI system was built to discover the best possible solution to a problem by identifying all viable solutions.

About Google Data Centers and How Do They Work?

Data centers usually host a large group of networked computers making a backbone of cloud, remote and high-level processing services. Data centers are now facing a "disturbing frequency" of outage occurrences, according to a report issued by the Uptime Institute. They will become "increasingly harmful and expensive for operators" when they occur more frequently in the future.

"Many computers that store and process massive amounts of information" are housed in Google data centers. According to Google, this technology allows them to keep their products and services up and operate worldwide 24 hours a day, seven days a week.

Google data centers are in charge of providing services like Gmail, Google Docs, and Google Search, among others. Those functions would stand at a standstill if Google's data centers, a major backbone of the giant’s services, failed.