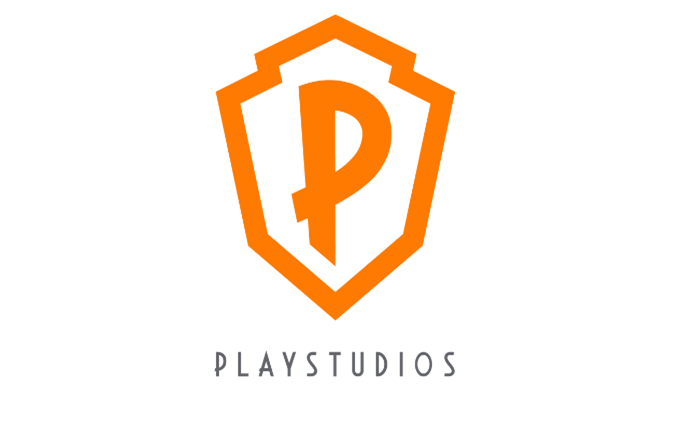 Playstudios, a mobile gaming platform and developer, has announced that it will venture into the web3 world. It will be doing so by creating a new blockchain division and investment fund. It is said that the new investment is of $10 million and is an active attempt on the part of the firm to venture out in the Web3 gaming space. This fund has been named the ‘Future Fund’ and the company has stated that they will be creating a new blockchain division, playBLOCKS. This new division will be focused on bringing real-world gamified rewards to its players. This move made by Playstudios aims to build the trust between players and reward partners, as well as provide players with a secure marketplace.

The gaming company, which also owns exclusive rights to the Tetris franchise, has amassed a sizable library of free-to-play games in the past, including MGM Slots Live, myVEGAS Slots, and others, that allow users to earn tangible prizes through a loyalty programme. According to the business, more than 10 million incentives have been bought with the community's in-app loyalty points.

The acquisition of WonderBlocks, a blockchain-based loyalty platform for games, and a strategic partnership with Forte, a developer of blockchain gaming infrastructure, will serve as the foundation for the new division.

The founder and CEO of Playstudios, Andrew Pascal, said in an interview that his company has been pioneering in the field of play-to-earn games, as it has been a part of the industry for the past ten years. He added that his firm aims to continue to grow, adapt and diversify its games and audiences so that it can offer new features to its players. He said that his firm had spent a lot of time, energy and efforts to find ways in which they could reward players who play their games.

According to Pascal, the arena of web3 games is highly promising. He noted some significant developments in blockchain models and the web3 space over the past few years. What he finds attractive is that in the web3 gaming spacing, people from across games can acquire assets that are not just limited to one game. This is huge as support can be leveraged and used across multiple games. This is what makes web3 gaming so exciting.

Pascal states that the company's capital has already been invested in blockchain gaming platforms like Forte. And these investments will be utilized to expand its strategic innovation through blockchain loyalty and reward systems.

Since last year, the blockchain gaming sector has continued to attract attention as developers and funders continue investing in it and bringing new ideas to the market. Industry insiders claimed last month that despite overall sales volumes in the sector continuing to decline, the web3 gaming industry is one of the few that appears to be less impacted by the current conditions in the cryptocurrency market. This is because gamers continue to seek entertainment despite market volatility.

Based in Las Vegas, Nevada, Playstudios is an award-winning developer and operator of free-to-play casual games. Their games are available on both mobile and social platforms. The gaming giant was founded in 2011 by Andrew Pascal, Katie Bolich , Monty Kerr , Ofer Rundstein , Paul Mathews and Yossi Sadoun . playAWARDS which is the firm's loyalty marketing platform enables players to win fantastic rewards.