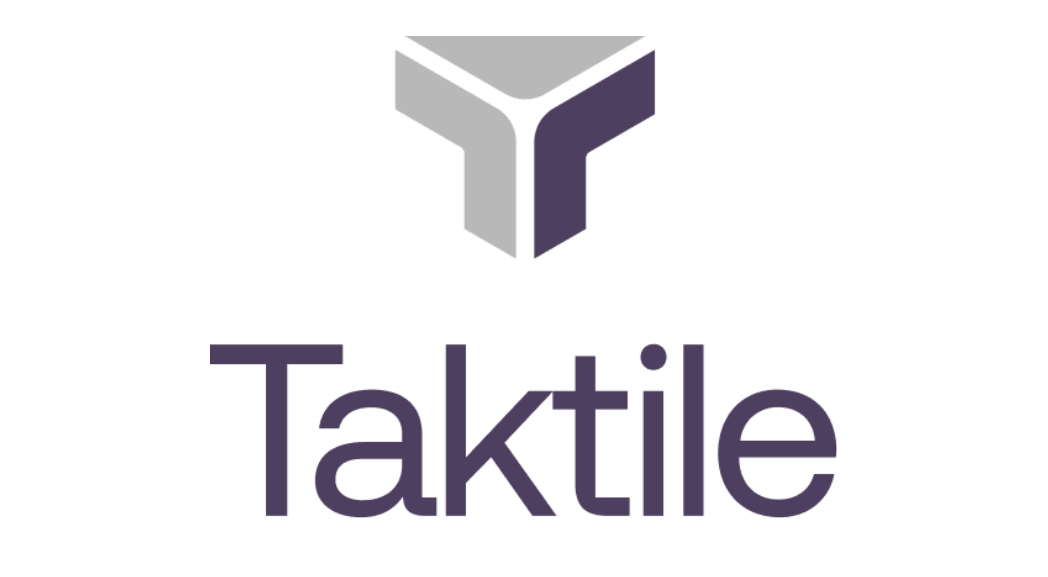 Taktile, a SaaS startup firm that enables businesses to build, run and evaluate automated decision processes quickly, has secured $20 million in Series A funding. The round was co-led by Index venture and Tiger Global. Tiger's participation is exceptionally remarkable given that the venture capital company recently lowered investments and is aiming to raise $6 billion for its upcoming fund, which is just half as big as its previous investment fund.

Taktile enables businesses to create automated flows for decisions like which client to lend to or what pricing to give a new client. The company claims that since lockdown restrictions were lifted, its clientele has quadrupled, its sales have increased by 300%, and it now handles 280,000 decisions daily.

Taktile is a platform that promises to make it easier for businesses to create automation workflows. The company claims its platform offers pre-packaged building blocks that can be combined into a financial automation workflow without writing any code. Businesses with complex requirements can expand the startup's platform by integrating custom Python code, a comparatively simple programming language.

The funding will be used to accelerate ongoing expansion in the United States and further develop its platform, especially for users outside the financial industry.

"Based on our experience, we decided to build a platform — Taktile — to empower experts, such as a head of the risk, to design, evaluate and deploy decision flows on their own without the need for developers," Maik Taro Wehmeyer (Founder of Taktile) said in an email interview. He included, "By using Taktile, fintech can adjust their risk selection in a data-driven way and ensure they only underwrite the risks that match their strategy."

The company currently employs 45 people from 16 different countries and has offices in New York, London, and Berlin. Branch, Moss, and Rhino are just a few international financial services firms with which the US corporation collaborates.

Taktile was a part of Y Combinator in 2020 with an advisory board made up of eight unicorn entrepreneurs and professionals, including Ross Mason (Founder of Mulesoft), Daniel Dines (Founder of Ui Path), and Olivier Pomel (Founder of Datadog).

Companies can deploy software workflows after creating them using a set of integrated tools offered by Taktile. Before deploying their software into production, developers can access its dependability using a simulation tool from Taktile. Developers can also produce different versions of an automated workflow and test them side by side to determine which is more effective.

"Before the slowdown in tech, fintech was mainly driven by customer growth at any cost. Now, however, investors expect a clear path towards profitability, which makes sophisticated risk decisioning a hard requirement," Wehmeyer said. "Building a complex decisioning system takes years of work and costs millions of dollars, so instead of going down this path, customers are turning to platforms like Taktile to quickly adapt to this new, volatile market dynamic", he included.

Taktile enables companies in the financial sector to develop, run, and evaluate automated decision processes more quickly and easily than ever before. In 2020, Maik Taro Wehmeyer and Maximilian Eber founded Taktile in New York. With the help of the company's technology, data science teams can hasten the adoption of ML and AI technologies and improve the positive benefits they have on both business and society. Lenders and insurance companies utilise the platform to introduce new products and expand their portfolios quickly.