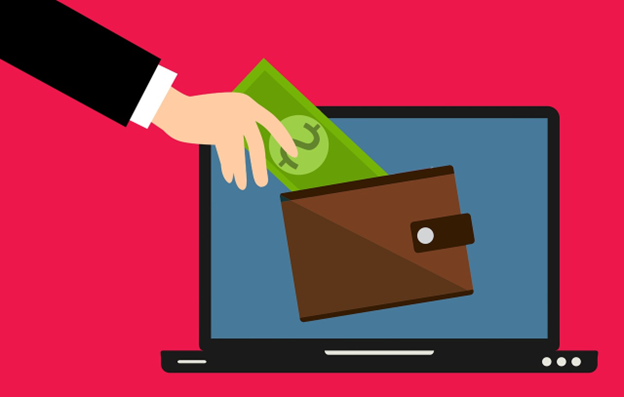 The OpenWallet Foundation (OWF), which will be created as part of a "new collaborative effort to develop open source software to promote interoperability for a wide range of wallet use cases," was announced by The Linux Foundation.

The OpenWallet Foundation (OWF), as the new initiative is known, was created by Daniel Goldscheider, CEO of open banking startup Yes.com. However, the announcement reveals a wide range of industry buy-ins, including Okta, Ping Identity, Accenture, CVS Health, and OpenID Foundation, among several other public and private bodies. According to a press release, OWF has significant influence because the Linux Foundation is the project's host, enabling what Goldscheider refers to as a "plurality of wallets based on a common core."

Instead, the initiative will concentrate on creating an open-source software engine that other businesses and organizations may use to create their own digital wallets. The OWF wallets are intended to serve a broad range of use cases, including identity verification, payments, and digital key management.

Other potential use cases include cryptocurrency wallets, which now are a component of a larger digital economy.

"The OWF intends to enable many use cases where digital credentials and digital assets can be stored and easily accessed by users. One potential use case could include a cryptocurrency, but that will not be the only use case that the OWF open source engine could address," Dan Whiting, Director for Media Relations and Communications at the Linux Foundation, told Decrypt.

The Linux Foundation, founded in 2000, is the top global initiative for sharing open-source code, hardware, standards, and data. Linux, Kubernetes, Node.js, and the blockchain project Hyperledger with an enterprise focus are some initiatives backed by the Foundation.

According to the Linux Foundation, the OWF won't be issuing its own wallet, nor will it provide credentials or establish new standards.

Uninitiated users should be aware that digital wallets, which include PayPal, Apple Wallet, Google Wallet, Venmo, and Cash App, are primarily software-based online services that allow users to conduct electronic transactions with other users and companies. But as time goes on, digital wallets evolve beyond payments and become viable substitutes for everything you may keep in your conventional wallet. For instance, Apple now allows drivers to save their iPhone licenses digitally.

Although multiple blockchains are typically incompatible, the emergence of cryptocurrencies also creates new use cases for digital wallets. When the metaverse materializes, it too will be highly dependent on open standards and interoperability so that users may make payments and identify themselves across different virtual worlds.

Against this backdrop, the OWF is attempting to build a name for itself with the support of numerous organizations from various sectors and interest groups.

The leading corporations and developers turn to The Linux Foundation to create ecosystems that hasten the commercial use of open technology. By making the greatest ever shared technology investment, it is tackling the most difficult technical issues with the help of the global open source community. The Linux Foundation offers tools, training, and events to grow any open source initiative, resulting in a collective economic impact that is unachievable by any corporation.